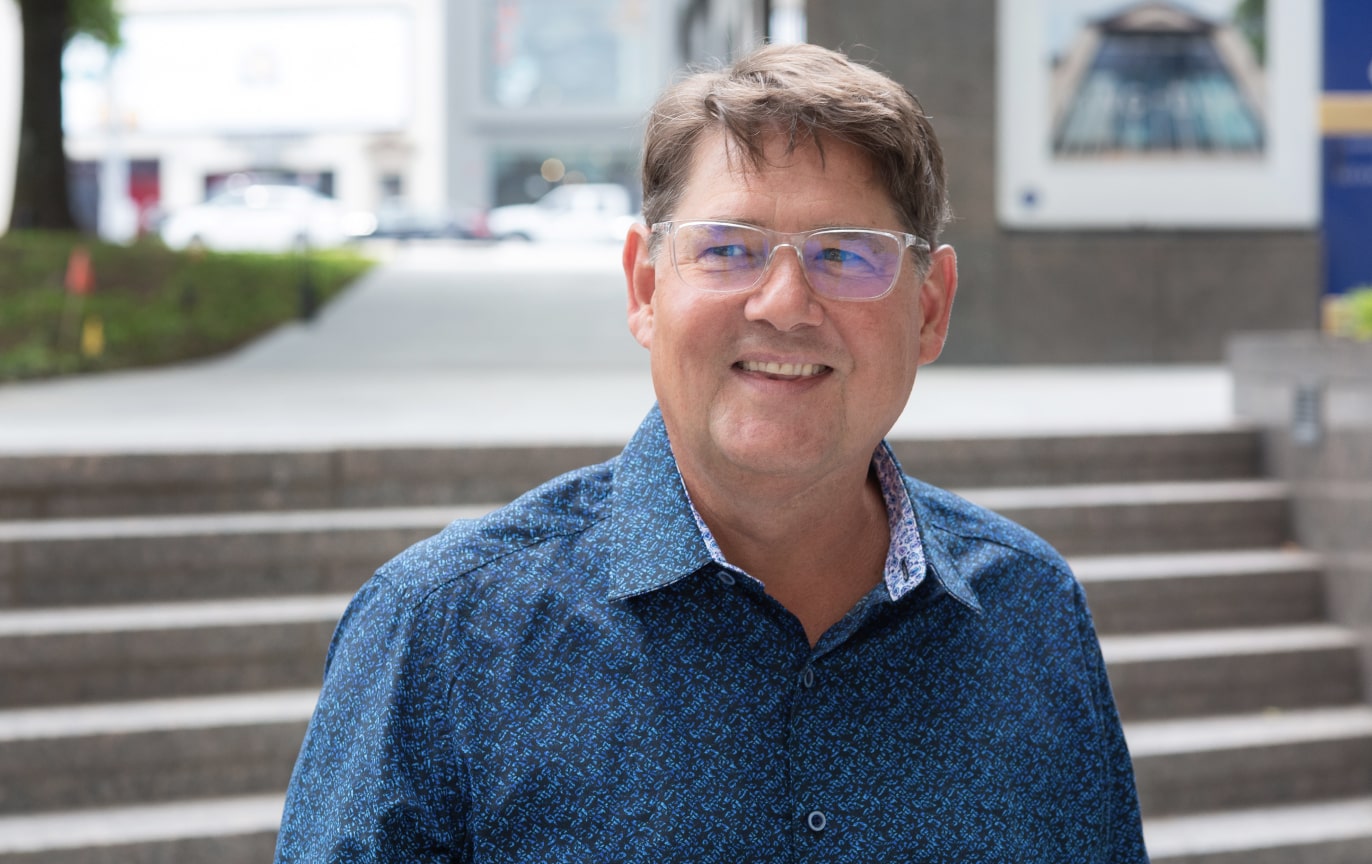 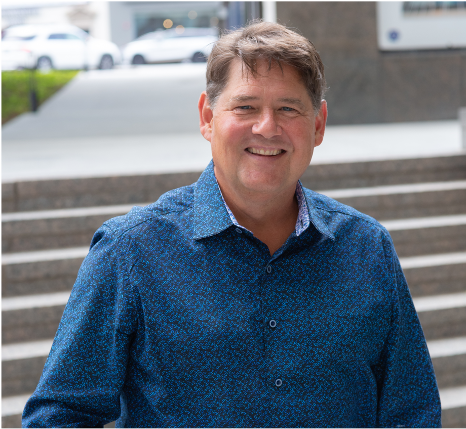 Tom Noonan is a General Partner at TechOperators. Tom is the former chairman, president, and chief executive officer of Internet Security Systems, Inc. (NASDAQ:  ISSX), acquired in 2007 by IBM for $1.3B.
‍
Tom Noonan and Chris Klaus launched ISS in 1994 to commercialize and develop a premier network security management company. Under Tom's leadership, ISS soared from a startup in 1995 to nearly $400 million in revenue in its first decade. The company grew to more than 2,000 employees, with operations in more than 36 countries.

Tom's management style and vision are widely recognized by industry-leading publications, including Forbes, Business Week, and Fortune. In 1999, Ernst and Young recognized him as "Entrepreneur of the Year." Tom was given the "Lifetime Achievement Award" at the RSA Security conference, the world's largest conference dedicated to information security. Additionally, Tom was elected to the National Board of Directors for the American Electronics Association (AeA), whose mission is to serve as "the voice of the American high-tech community."

Tom holds a mechanical engineering degree from Georgia Tech and a business degree from Harvard University. He is an active participant and speaker in numerous professional societies. He serves on the board of directors for the Georgia Tech Foundation, Georgia Tech's College of Computing, and Young President's Organization. He serves on the boards of Manhattan Associates (NASDAQ: MANH), the Intercontinental Exchange (NYSE:ICE), and several privately held technology companies. He is also an active philanthropist through the Thomas E. Noonan Family Foundation, which supports education, environmental, and healthcare causes both locally and nationally. Most recently, Tom was named a "Most Admired CEO" in Atlanta in 2015 by the Atlanta Business Chronicle.

A turning point in my life was when I traded in my 3-piece suits for shorts and flip-flops. At that point, I’d worked in manufacturing systems, founded a couple of companies and had spent several years running global marketing for Dun & Bradstreet Software. Now, I was really putting it on the line.

The internet was happening. I partnered with another guy from Georgia Tech to found Internet Security Systems, a company that later employed 4,000 people, and we eventually sold to IBM for $1.5B.

The internet was happening. I partnered with another guy from Georgia Tech to found Internet Security Systems, a company that later employed 4,000 people, and we eventually sold to IBM for $1.5B.

ISS grew to have more than $400 million in sales, go public, and define automated intrusion and vulnerability detection systems in cybersecurity.

I love technology and entrepreneurship, but my blood gets pumping when I work with founders who have the spark and drive to crush whatever is in front of them. Those crazy early days seared in me a visceral sense of what it takes to succeed – intelligence, humility, stubborn pride, and energy.

Since ISS, I have run several other software companies and have invested in dozens across  cybersecurity and enterprise software. As a founder, you have to be ruthlessly data-driven, incredibly frugal, and test your market and product with discipline.

I married my freshman class chemistry lab partner, so I like to think I know a good thing when I see it! It’s a blast to now be able to advise young founders.

When I’m not working with startups or in board meetings, I am chasing the elusive perfect golf shot and spending time with my family and our foundation, working on education, environmental and healthcare causes locally and nationally. I hold an M.E. degree from Georgia Tech and an MBA from Harvard University.