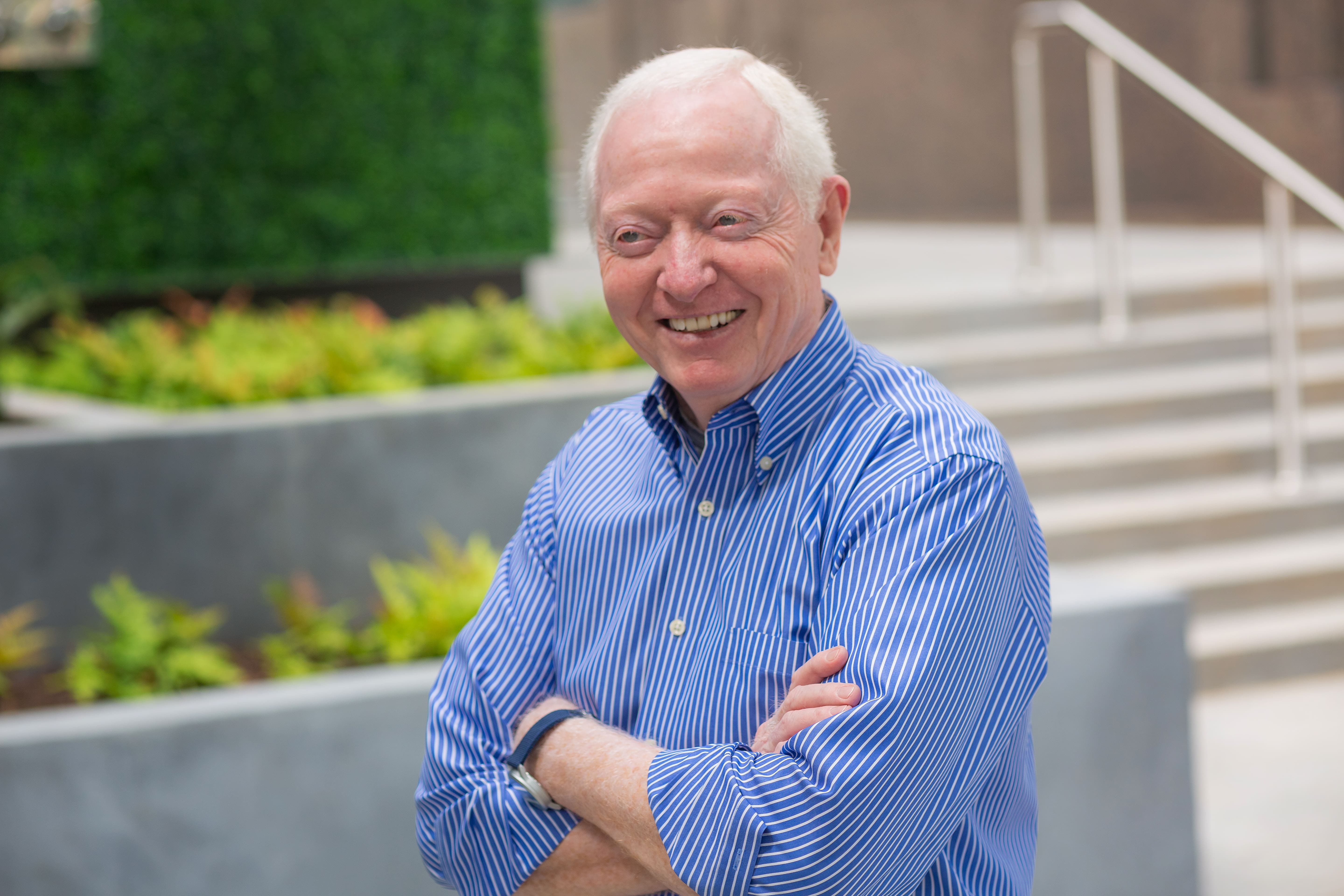 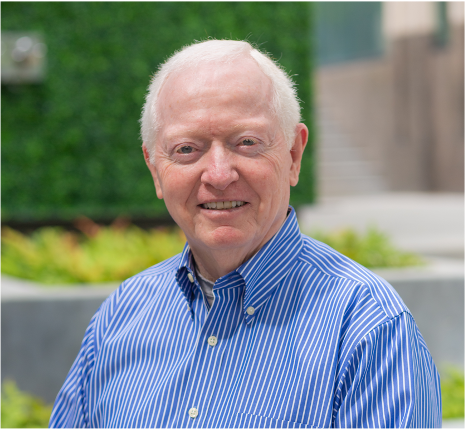 Tom McNeight is an Operating Partner with TechOperators. Over his thirty-five year career in enterprise software systems, he has worked with well-established market leaders as well as with early stage software companies in financial, manufacturing, and cyber security.

Prior to joining TechOperators, Tom was the CEO of GuardedNet, a venture-funded security information management (SEIM) software company acquired by Micromuse in September 2006. Before GuardedNet, Tom was the Senior Vice President of Sales of Internet Security Systems (ISS) where he was responsible for building the field operations. Over his five-year tenure, ISS grew from approximately $700,000 to $190,000,000 in revenue and achieved a successful public offering.

Before joining ISS, Tom was the Senior Vice President of Sales for TSW International, a provider of plant performance and maintenance management software, which served complex manufacturing industries and both conventional and nuclear power generation facilities. From 1991 – 1993, Tom was the CEO of Aurum Software, a leading sales force automation company subsequently acquired by Baan International.

He is a former United States Army officer with service in Europe and Southeast Asia. McNeight received his BA in Chemistry from Oklahoma State University and his MS in Management Science from Texas Christian University.

Tom currently serves on the board of Tala Security and NopSec, Inc. He has had a number of past board appointments, most recently Digital Health Department acquired by Tyler Software, BrightPoint Security acquired by ServiceNow Corporation, Silver Tail Systems, acquired by RSA/EMC and SecureWorks, Inc., acquired by Dell Corporation.

Tom resides in the Atlanta, Georgia area where he enjoys his family, leisure water activities and swinging a hammer for Putnam County’s Habitat for Humanity program

Through my 30 years of experience in both B2B and cyber security software companies, I have seen that the quality of the team is often the most important factor for business success. The technology has to be solid, but the road to ruin is littered with great technological solutions poorly executed.

Whether as a CEO or CRO, much of my career has been associated with shaping go-to-market, sales, and customer retention strategies for both emerging and mature companies.

I have built successful technical sales teams, composed of both field sales and tele-relational sales teams serving the enterprise and government markets. Understanding the various personas and politics within the prospect, the evaluators, the influencers, and the ultimate buyer. The benefits to the organization, the benefits to the individuals, and the availability of budget all need to be identified, tested, and understood. My experience has shown that without a really good sales model, a company with even a more elegant technical solution can struggle to grow.
‍
In his classic book Good to Great, Jim Collins stressed the importance of “getting the right people on the bus.” I help founders build strong, motivated, passionate teams who share a common vision of success. I’ve been fortunate to build and work with teams that succeeded – built more on enthusiasm and grit than pedigree – and I love rolling up my sleeves to help our portfolio companies do the same.

After graduating with a degree in chemistry, I was commissioned as a U.S. Army officer and served for almost 8 years. During that time, I completed my MBA and transitioned into sales. My teams have been responsible for sales quotas from $700,000 ranging up to $190M of enterprise revenues.

I enjoy some vices such as craft beer, fast cars, and racing motocross (though not simultaneously!), and I regularly volunteer for the Habitat for Humanity and my local St. Vincent de Paul Society.