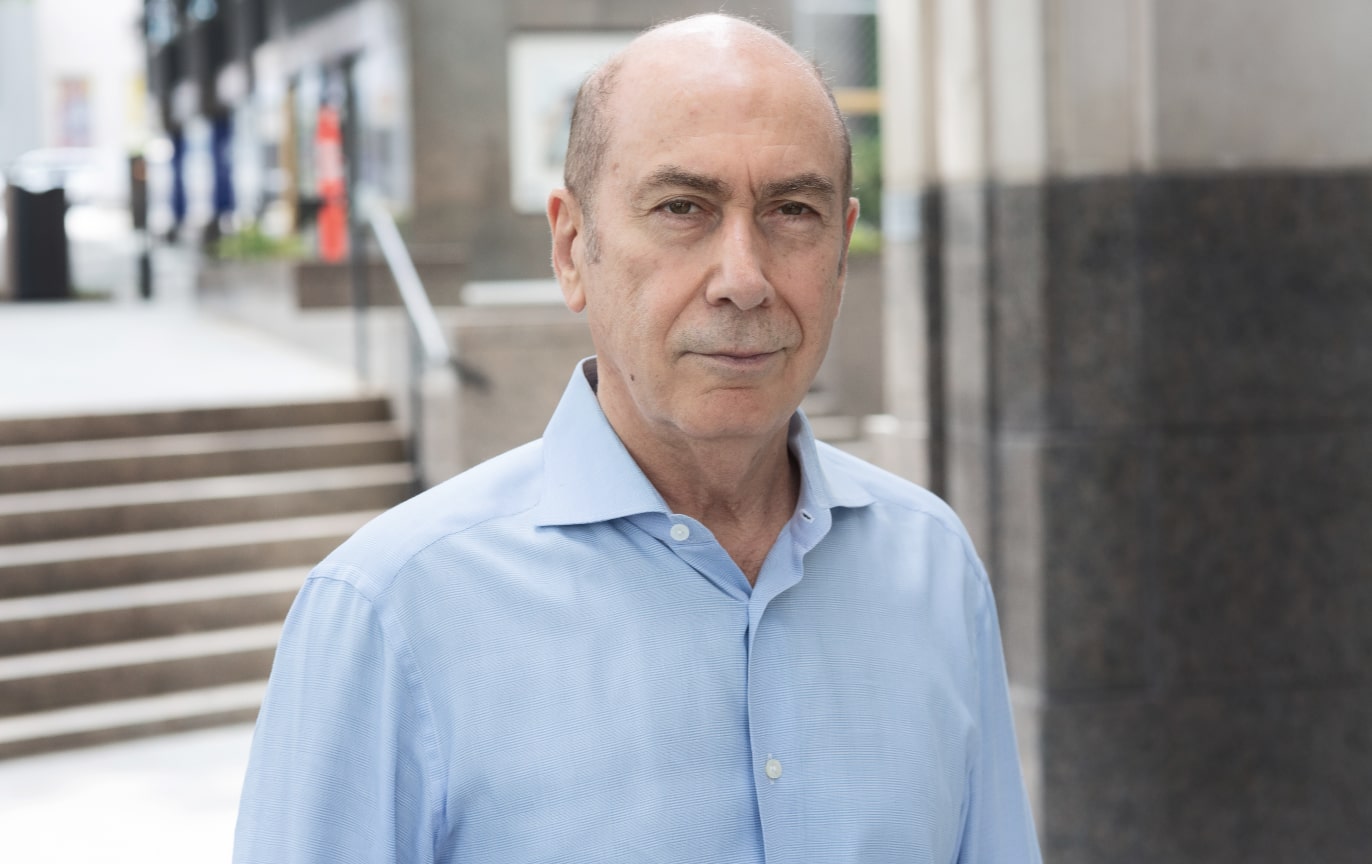 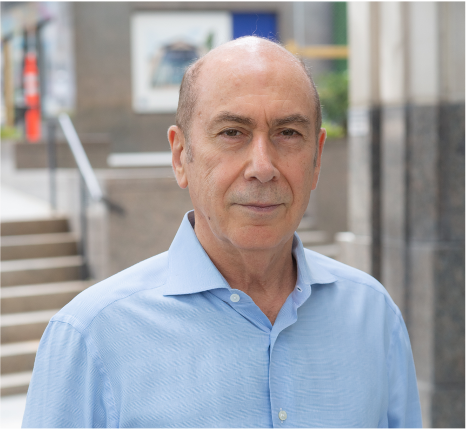 Said Mohammadioun is the Managing Partner at TechOperators. Before launching TechOperators, Said was CEO and Chairman of Synchrologic, Inc. for seven years. Synchrologic provided wireless email service to wireless carriers such as Verizon Wireless while also selling a suite of mobile applications and middleware to enterprise customers. Said led Synchrologic’s growth and successful sale to Intellisync and subsequently to Nokia in 2006.

Previously, Said was the founder and CEO of Samna Corporation, a software company, from 1983 to 1990. He took Samna public in 1987 and sold it to Lotus three years later. Samna's primary product, Ami Pro, became a significant part of Lotus/IBM SmartSuite. For the following four years, Said worked as an executive with a portfolio of product divisions at Lotus Development Corporation.. Additionally, Said has nine years of executive service at Intellisync and Lanier Business Product, also serving as a design engineer for five years.

Said has served on the board of 12 software companies and has made direct investments in  many others. He also serves on the advisory boards of the Georgia Tech College of Computing and the Advanced Technology Development Center (ATDC). Said holds BS EE and MS EE degrees from Georgia Institute of Technology and an MBA from Georgia State University. He holds eight patents with another pending and has been inducted into the Georgia Technology Hall of Fame.

Building a great business boils down to identifying a problem that needs to be solved and then going about solving it. If that sounds like something an engineer would say, I stand guilty as charged.

I am lucky to have a career in computing that spans, likely, the most dynamic part of the evolution cycle for computers. Whether it was designing a computer from bare metal, writing all the software for it, or working with a portfolio company on the mechanics of a scalable sales model, I enjoy intellectual challenge of solving problems.

In business, you have to solve the problems that matter.

Over my career, I’ve had the good fortune to solve problems that mattered for my customers. This can be measured as revenues or return on investment, but the metric I like the most is that at each of the two companies that we started, our team built at least one product that had millions of active users. That signifies success to me in the most important way. We built something that the market cared about.

I like working with entrepreneurs who enjoy the sheer joy of creating a business. It requires intelligence, hard work, and a tremendous degree of tenacity, but the drive comes from the innate commitment to build something that matters to other people. And, yes, it also requires money.