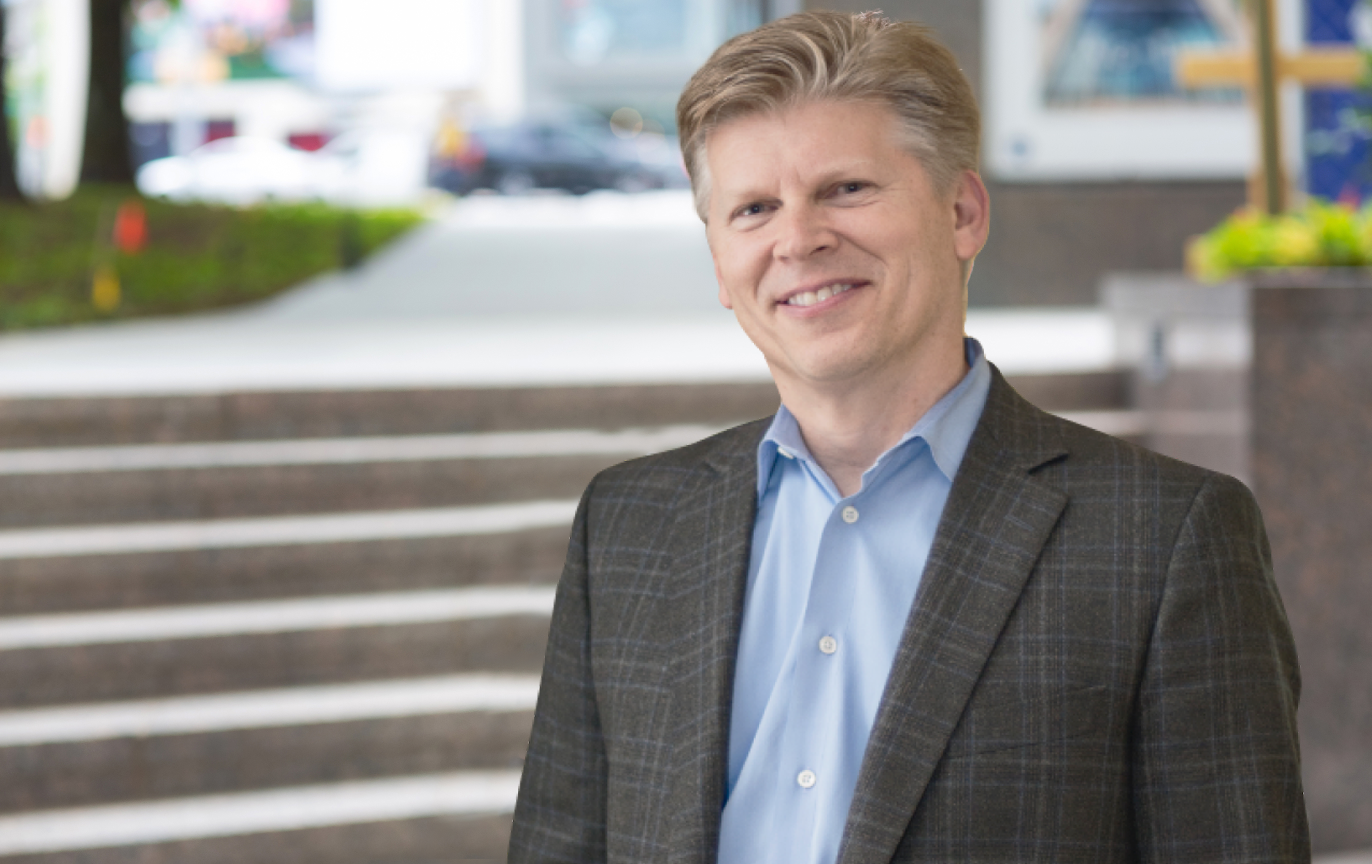 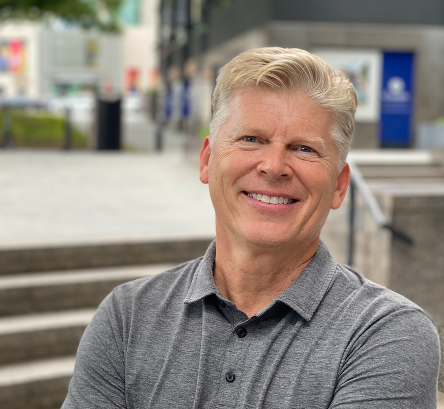 Glenn McGonnigle is a General Partner at TechOperators. Before launching TechOperators in 2008, Glenn was CEO of VistaScape Security Systems, a venture-backed provider of enterprise intelligent video surveillance software. He led the company through its successful sale to Siemens Building Technologies.

Previously, Glenn was a co-founder and senior executive of Atlanta-based Internet Security Systems (ISS), where he helped raise initial venture capital and launch the business. For seven years, he led the business development team in building new sales channels and entering the managed security services market. During his tenure, the company grew from startup to revenues of over $225 million and was later acquired by IBM for $1.3 billion.

Glenn is an active member of the Technology Association of Georgia (TAG), a past-Chairman of the Atlanta CEO Council, and a former Chair for the 2011 Venture Atlanta Conference. He also served as Entrepreneur in Residence at Georgia's Advanced Technology Development Center (ATDC) and as a mentor to numerous entrepreneurs in accelerator programs throughout the Southeast. Glenn holds a BS in mechanical engineering from the University of Virginia, where he serves as a Trustee of the UVa Engineering Foundation.