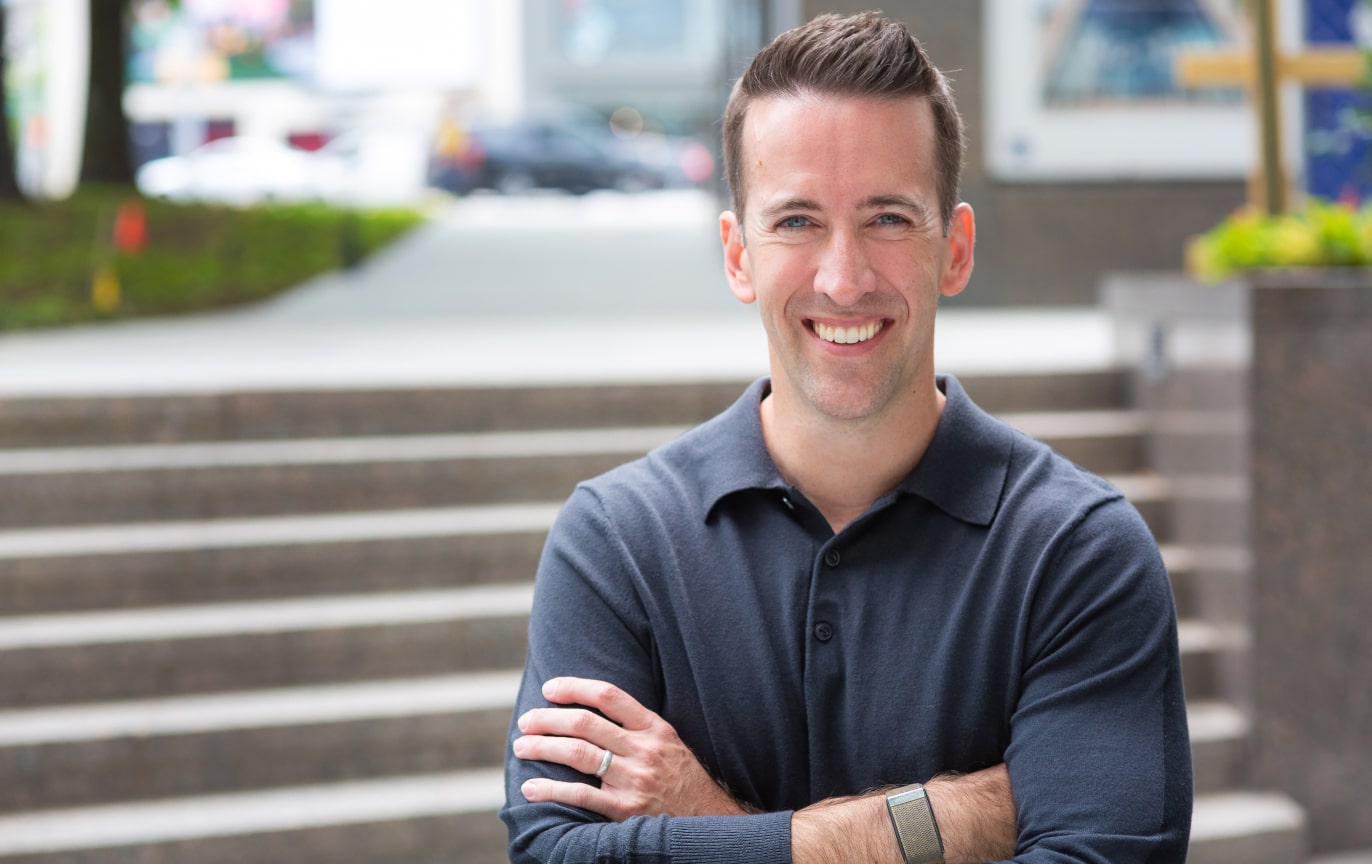 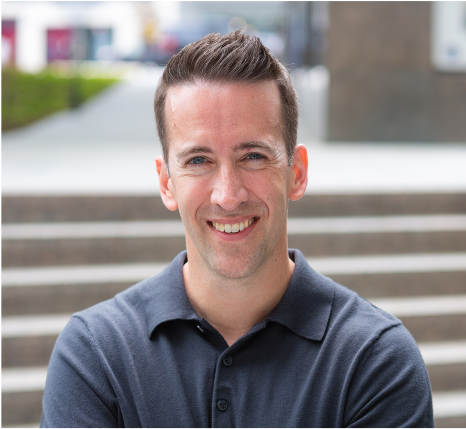 Daniel Ingevaldson is a General Partner at TechOperators and joined the firm in 2017. He has over 20 years of experience protecting some of the world’s biggest organizations from next generation threats, and growing security companies to highly successful exits. Daniel is focused primarily on TechOperators’ cybersecurity investments and represents the firm at Flashpoint, Scytale (acquired by HPE), Tala Security, Automox, Polarity, Todyl, Phylum and Reach Security.

Daniel was previously Chief Technology Officer of Easy Solutions, a global market leader in anti-fraud solutions. During his tenure, Easy Solutions doubled its customer count annually until its sale to Cyxtera Technologies in 2017.

Prior to Easy Solutions, Daniel co-founded Endgame in 2008, a pioneering company focused on enhancing network defender’s capabilities by deploying offensive techniques such as active defense and active “hunt” capabilities to discover and evict adversaries. As the Chief Operating Officer, he managed day-to-day operations at the company including technology, engineering and product strategy. Endgame was sold to Elastic (NASDAQ:ESTC) in 2019.

Daniel also spent a decade at Internet Security Systems, Inc. (ISS), where he held various roles in research, management, consulting and strategy during the company’s early growth stages as well as its acquisition and merger with IBM. He joined ISS in 1998 to form part of the trailblazing “X-Force” R&D group that would eventually become the most productive and influential independent vulnerability research group in the industry. Later, after ISS was acquired by IBM in 2006, he helped create IBM’s overall security strategy and developed products to deal with issues such as network and browser protection, web application security, and data leakage prevention. Daniel has a Bachelor’s degree in Computer Science from Purdue University.

I have spent my entire career going back to the 90s in the infosec space as an early practitioner, developer, researcher and later—executive and co-founder.
‍
I was recruited to join the “X-Force” team Internet Security Systems, Inc. (ISS) in 1998 while I was a sophomore at Purdue University studying computer science. ISS was among the first cohort of companies founded in the 90s to focus on emerging enterprise security solutions. ISS built early vulnerability assessment and IDS systems and was backed by the ground-breaking X-Force research team. The X-Force team was organized similarly to Google Project Zero, only more than 15 years earlier.

Our mission was to find vulnerabilities in the systems that our customers relied upon and build awareness around the risks associated with running critical business operations on top of insecure systems.

After spending almost 10 years at ISS in various roles, through its acquisition by IBM in 2008, I decided along with a few other ISSers to leave IBM and co-found Endgame in 2008.

The Endgame genesis story was that we thought it would be a great idea to quit our comfortable jobs the middle of the 2008 financial crisis and start a company.

Endgame was a successful venture, sold to Elastic in 2019. The entrepreneurial experience is a humbling, intensely difficult journey that can also be incredibly fulfilling. I had the benefit of working with some of the most talented people in the world solving deeply challenging technical problems. Building great companies is a team sport and these days I spend most of my time supporting our companies in any way that I can.