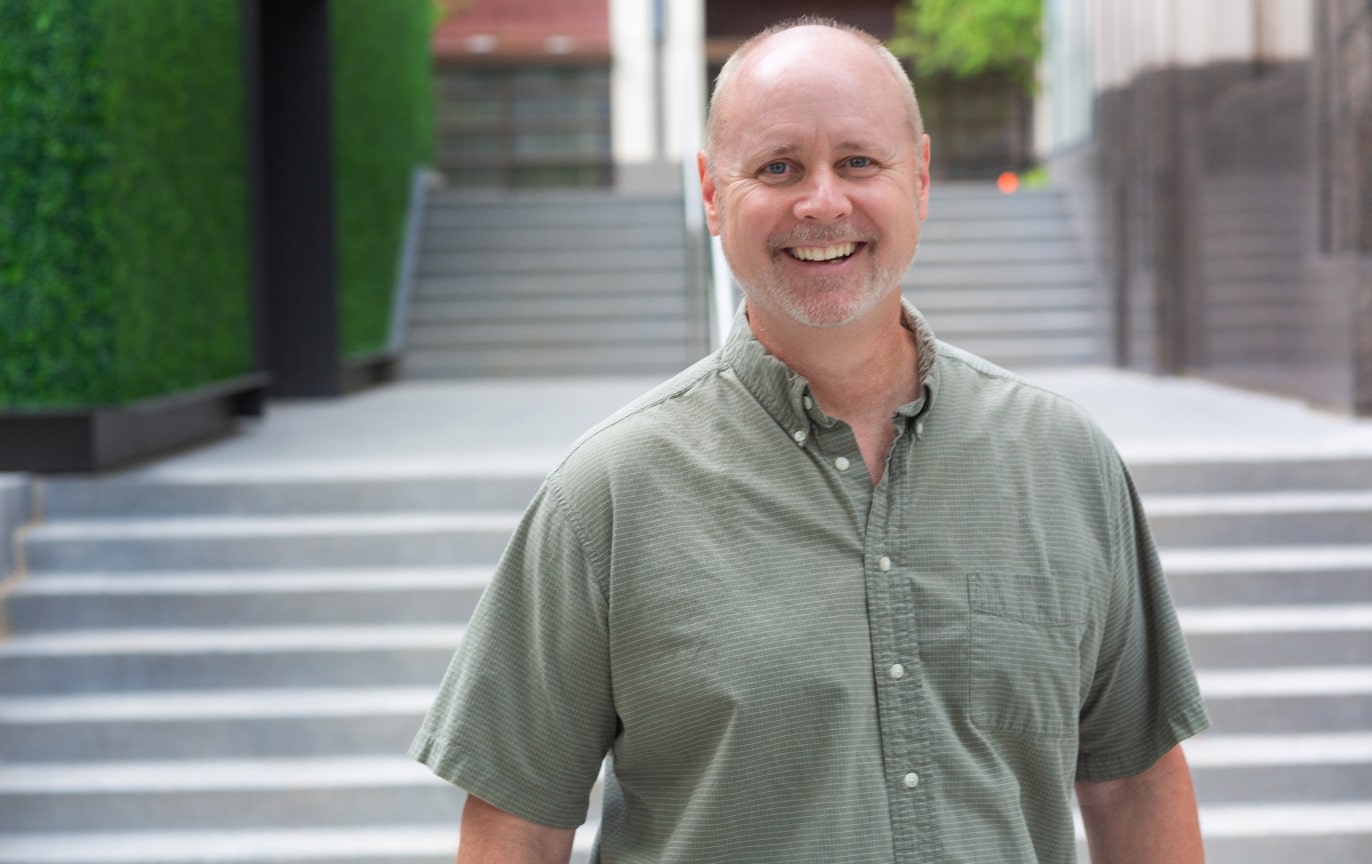 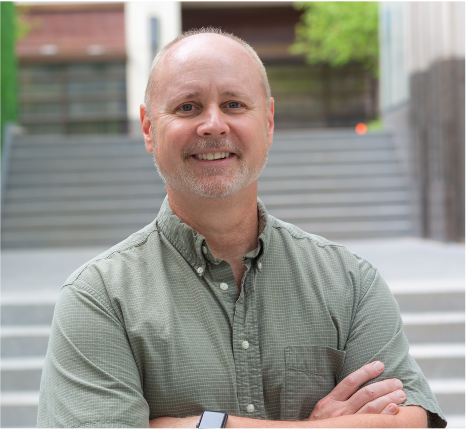 Bill Jones is a Vice President at TechOperators. In his 30-year software career, Bill has gained extensive experience in executive, product, and marketing leadership roles with both start-ups and large technology companies. Before joining TechOperators, Bill was the founder and CEO of CollectorDASH, maker of a social engagement and eCommerce platform for enthusiast consumers and the brands that serve them. Bill was also CEO of Orderly, a food cost management solution for independent restaurants, where he grew the business by 150% over two years before its sale to Buyers Edge.

His team's products were sold to enterprise and network operator customers. At Nokia, he led a cross-continent, cross-divisional innovation team, which was recognized for its innovative contributions to Nokia's most successful smartphone ever. Prior to his career in mobile software, Bill was the lead designer and product manager for Samna, creating the first word processor for Windows: Ami Pro. Through the successful acquisitions by Lotus and IBM, Bill continued to run worldwide enterprise product management, eventually managing a product portfolio with annual revenues of $700M.

He is a mentor at TechStars Atlanta and the Atlanta Technology Development Center, and at the Georgia Tech Flashpoint accelerator. Additionally, Bill serves on the board at KEH Camera, the largest US recommerce company in photographic equipment. Bill holds a BA in economics from the University of Georgia and an MBA from the Jones School at Rice University.

Early in my career, I was catching up on some work on a flight. The guy next to me started telling me how much he loved the application I was using. He just went on and on. Of course, he was talking about the product I had designed, and that was the moment that my love of great user experiences was crystallized. In 1988.

My interest is on the synthesis of product and strategy. I rode the graphical user interface wave and then the mobility wave, both resulting in the largest acquisitions ever completed by IBM and Nokia to date.

As a Windows 2.0 beta user as well as an Apple Lisa user, I began my career with a keen appreciation of how important a delightful user experience is to the success of the company. We broke a lot of new ground with Ami and Ami Pro, the first (and second) word processors for Windows. Eventually, I ran product management and user interface design for all of Lotus’ desktop products, having a team of 70 product managers and UI designers managing a dozen products in more than 40 global markets.

Later, after I joined Synchrologic, our pioneering work in mobile synchronization across the emerging smart mobile devices and improving wireless networks helped foster in a completely new – and now ubiquitous – way of people using computing. Over those years, I literally had first access to virtually all new Palm OS, Windows CE, and Symbian OS-based devices and through working with a number of worldwide network carriers, our applications were used by millions of users.

I’ve been in the middle of some fantastic successes, but also through some ventures that didn’t end well. I think living through both sides gives me perspective in advising our founders. The line between success and failure can be hard to see.

My product management background helped me see that innovation is everybody’s job. We all celebrate great design and software, but a culture of innovation creates success in sales, customer support, marketing, shipping, finance, etc. Great leaders build a team striving for innovation throughout the company.

Having been the chief executive of three software companies, founding my own start-up, raising money, and selling companies has given me a clear understanding of the challenges for today’s founders.

I focus on B2B software, a really broad range of solutions selling to SMB, mid-tier and enterprise customers. Prerequisites are a high-quality founder and a large market, but I love to see a spirit of innovation and an uncompromising commitment to making customers happy.

When I’m not talking to founders, I’m spending time with the more important start-ups of my life, my daughters. Just finishing college now, they are about to start looking for a Series B round!

Woodworking, tennis, travel, and college football (Go Dawgs!) are favorite pastimes. I have a B.A. in Economics from the University of Georgia and an MBA specializing in marketing and entrepreneurship from Rice University’s Jones Graduate School of Business.